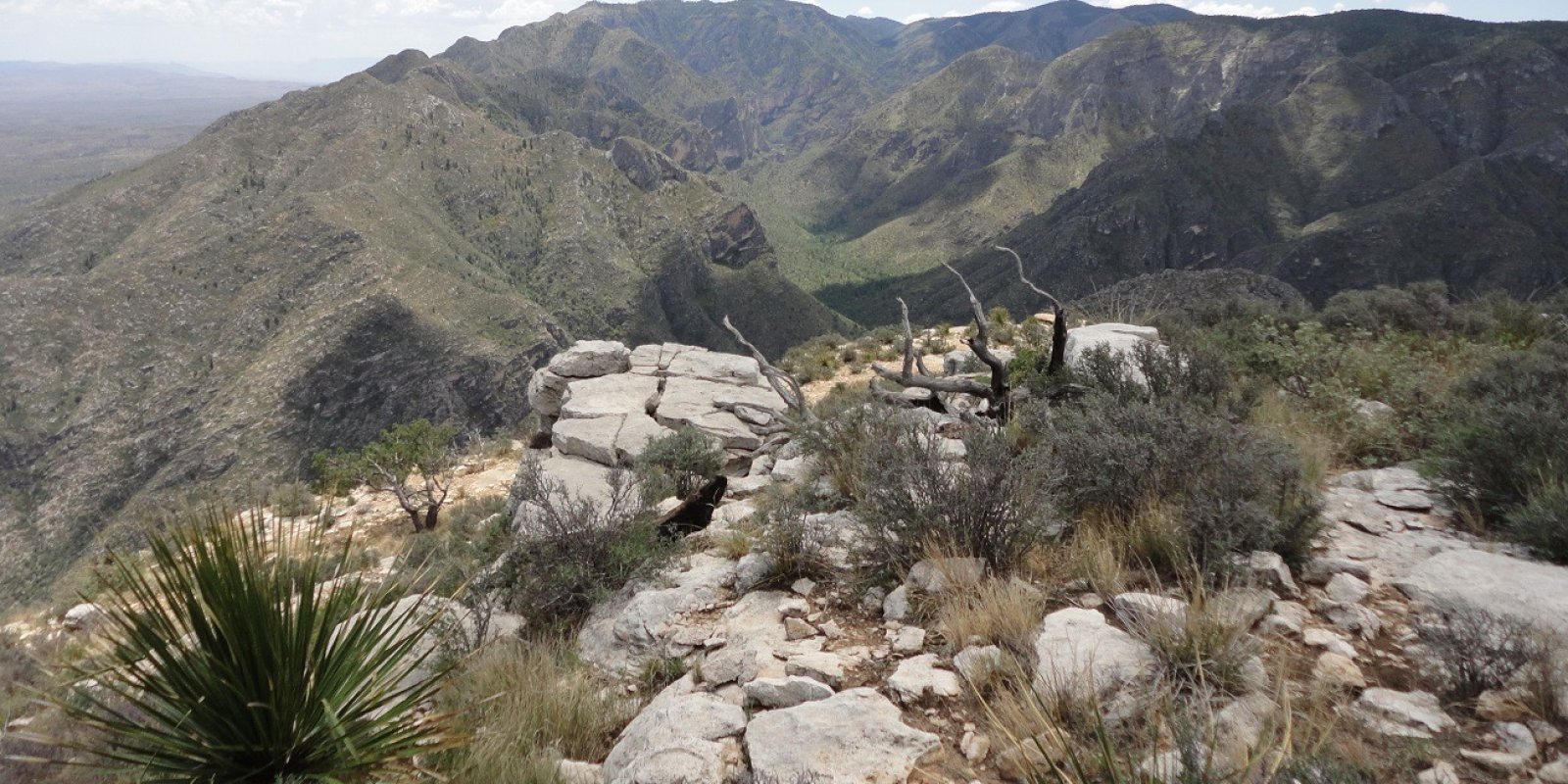 MLRA 70C is a high elevation portion of central New Mexico that is the convergence of four major physiographic provinces: Basin and Range, Southern Rocky Mountains, Great Plains, and Colorado Plateau. As such, it contains parts or characteristics of each, although tectonically, as a region, it is the easternmost extent of the Basin and Range Province and, more specifically, a structural expression of the Rio Grande Rift. It consists mostly of rangeland with some forested areas associated with numerous disconnected mountain ranges, such as the Guadalupe, Sacramento, and Manzano Mountains. Other major physiographic features include the Galisteo Basin of the enclosed Estancia Basin, the structural Chupadera and Glorieta Mesas, and the piedmonts of the Buchanan and Guadalupe Mesas. This MLRA is approximately 12 million acres.

No ecological site groups are available for viewing

Interactive key
Site occurs on a water-collecting landform such as a swale, drainageway bottom, floodplain, or playa.

Soils contain visible masses of gypsum in the upper 100 cm.

Root-restrictive layer occurs within 50 cm of the soil surface.

Soil texture is fine sandy loam or coarser at the surface, and sand percentage is ≥50 in all horizons in the upper 100 cm.

Soils meet both of the following criteria: 1) soil at the surface reacts strongly or violently to 1N HCl. 2) ≥5% calcareous or carbonate-coated fragments at the surface.