The average annual precipitation in this MLRA is typically 20 to 65 inches but can range from 13 to 123 inches (176 to 2,471 millimeters). This ESG averages 20-60 inches. It is lowest in the lower valleys and highest on the mountain peaks. The precipitation falls mainly from fall to spring, mostly as snow. Winter precipitation is from Pacific storms that are frontal in nature. The amount of precipitation decreases from west to east. Summers are typically warm and dry, but there are occasional thunderstorms. The average annual temperature is 27 to 61 degrees F (-3 to 16 degrees C). The frost-free period for this ESG is generally less than 100 days, and the freeze-free period averages 215 days and ranges from 85 to 350 days. The lowest annual temperatures and the shortest freeze-free periods occur in the mountains.

Soils for this ESG are shallow to moderately deep to lithic or paralithic contact and are typically colluvium and residuum derived from volcanic sources. Soil textures are most typically gravelly and very gravelly sandy loams, and sometimes stony loams. 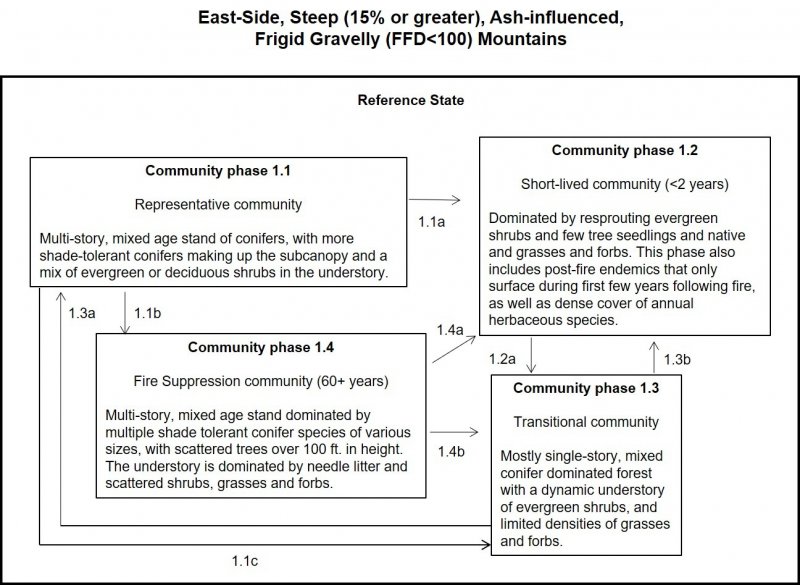 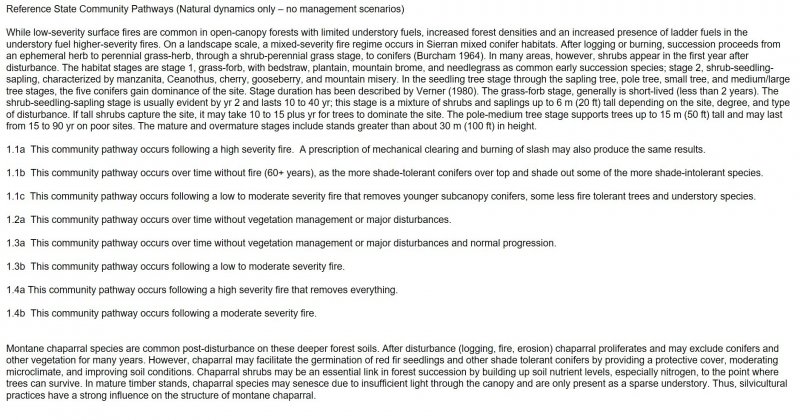