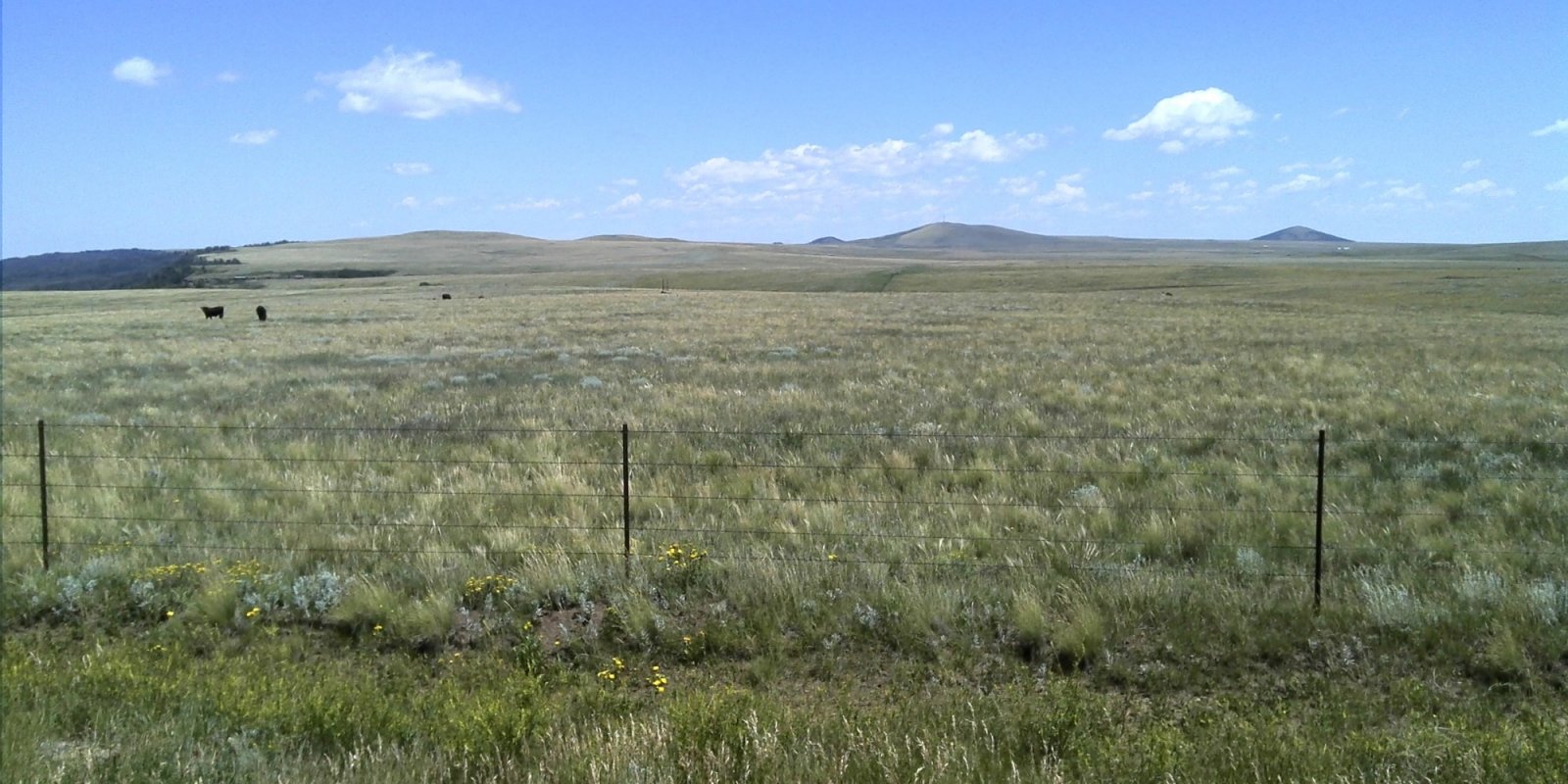 MLRA 70A is a high elevation, generally rangeland subdivision of the Great Plains physiographic region. The region is characterized by the Canadian River and its tributaries, which cut through the Raton and Las Vegas Basins down into the Tucumcari Basin. Although there are isolated irrigated areas within perennial stream valleys that drain the mountain ranges, they are stark contrast to the mostly irrigated plains to the east that have vast but waning ground-water aquifers. The area, which is mostly within mesic soil temperature regimes, encompasses a large part of northeastern New Mexico east of the Rocky Mountains but also includes small portions of southeast Colorado and the western panhandle of Oklahoma. It is unique from much of the Great Plains in that it consists primarily of elevated plateau landscapes constructed from sedimentary or volcanic geologies. These western Great Plains, bracing against the Rocky Mountains, were influenced by proximity to a turbulent tectonic history that resulted in more rugged topographic relief than plains to the east. This MLRA is approximately 6 million acres.

Key to Ecological Site Groups for MLRA 70A

Root-restrictive layer occurs within 50 cm of the soil surface.

Soil texture is FSL or coarser at the surface, and sand percentage is ≥ 50 in all horizons in the upper 100 cm.